“What do you do?” According to the study The Liberation of Work by Constance Jeanperrin and Rahaf Harfoush, 80% of people ask this question when they first meet someone. It’s not surprising, considering that we spend an average of 35 to 40 hours a week working. While our work allows us to acquire financial autonomy, social status, access to certain groups and healthcare, many want to free themselves from the burden of the “commute, work, sleep” routine which has been the norm for generations. In a society where our work is at the center of our lives, the gig economy is shaking up the way we work. But is it really the end of permanent employment?

Gig economy: from theory to practice

This term is widely used in the United States and refers to the economy of odd jobs. It encompasses all kinds of contracts: freelancers, sharing economy jobs, and other independent statuses. Contracts are often  short-lived  and the worker is considered as a provider rather than an employee. As a result, the company cannot require that the worker sticks to specific hours and workers are not closely monitored on hours.

The world of work is changing: repetitive tasks are increasingly automated and companies are gradually allowing flexible schedules, providing a better work-life balance. Working patterns are slowly  adapting to this “nomadic” lifestyle including remote work. The benefits of the gig economy are numerous and align well with the expectations of Millennials entering the labour market because they are free to choose where and when to work.  The workforce is increasingly moving towards these types of contracts. However, the gig economy does not only have positive aspects. The associated instability can be a heavy burden and there are issues of stress and financial insecurity.

The impacts of the gig economy

The gig economy is doing away with the traditional idea of professional success. Further study to obtain a coveted permanent contract in a large company with a promising future, working your way up, obtaining a stable income and nice lifestyle. Does this recipe for happiness not fill you with wonder? You are not alone. More and more young workers are moving away from the traditional “professional success” process and turning to alternative models as proposed by the gig economy.

However, the study reveals that a multi-level metamorphosis of the economy is needed, especially on the following points.

Today, banks approach customers differently based on their income  and their professional and personal situation. In the current model, an executive who has been employed at a company for 5 years and is married with two children will have access to a larger loan than a single freelancer. However, given the changes taking place in the labor market at present, banks will be forced to review their criteria. It is unfeasible to deprive more than 50% of the population of a loan on the pretext that they do not have a “stable job”. The local and national economy could suffer as a consequence.

Lifestyles are changing and so is the real estate market. In many cities, there is talk of housing shortages involving an explosion in market prices as well as strong competition. A permanent employment contract is a differentiating element and a guarantee of confidence in the eyes of the owners. This is why workers on short or temporary contracts are forced to live outside of the big cities, or perhaps to share accommodation. The nomadic way of life is of increasing interest to the younger generations, meaning a decline in the purchase of real estate in favor of renting.

Working in a world where the gig economy is the norm would require a strong ability to adapt and self-train. The sector, as well as the objective and size of the company for which the worker is mandated can change radically  from one project to another. If people are to work exclusively in this way in the years to come, it is important to train people on how to learn and how to teach.

Today, many countries run a welfare system widely financed by wage and employer contributions Assuming that the gig economy is well established and more than 50% of the population lives on short contracts, healthcare systems could be put to the test. If workers no longer have fixed monthly incomes, systems should look for other sources of funding: taxes, social security contributions, and other sources.

Income, occupation, access to education and care are elements that shape our personal identity. Work has become an essential pillar of our being. As a result, when an employee loses their job, they feel that they are losing some of their identity and pride. The gig economy offers to free up time to achieve other outcomes, not just those associated with professional activity.

Working in a company, we have access to training, a social circle but also a certain social status that is important for our well-being and in particular our need to belong somewhere. The idea goes beyond virtual groups: people feel the need to physically regroup. While co-working, which is so appreciated by freelancers, promotes exchange, meetings and avoids isolation, freelance collectives are also joining forces by forming in big cities.

Alternatives to the gig economy

Finally, permanent employment contracts still have some good years ahead of them. While change is necessary to best adapt to new societal norms, it is nonetheless radical, entailing the abandonment of many of the benefits offered by long-term contracts. Some are not prepared for such a revolution, even if it is inevitable. However, other work methods are to be expected in the years to come.

We are already talking about the talent economy, which counterbalances the precarious side of the oft-criticized gig economy.   Talent economy seeks to enhance workers’ skills and sustain their work through longer and more technical assignments.

Even if no one knows for sure what the world of work will look like in 10 years, we can safely say that it will not look like what we know today. We are also seeing the emergence of the term 50/50 workforce  to refer to a workforce where 50% of the team are fixed members and 50% are temporary or external members of the company. In tomorrow’s world of work, your talent will be your strength.

On the same topic 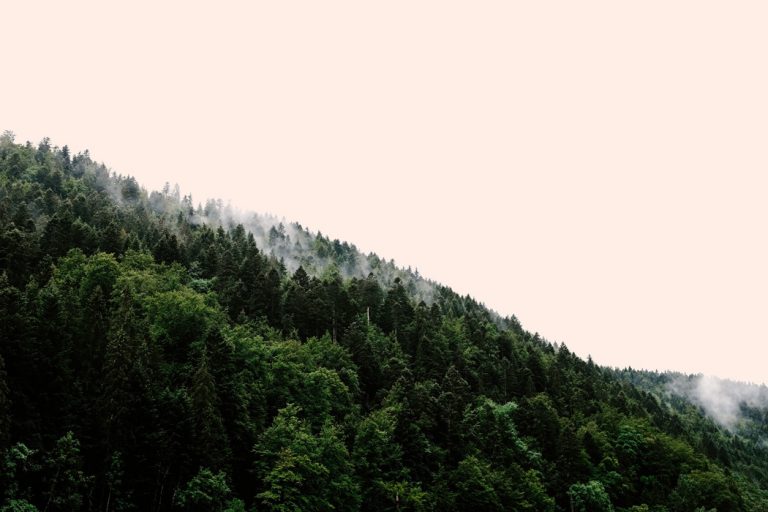 Future of work Green entrepreneurship: innovation for the good of the planet?

In the current climate, ecology is making headlines. Every year, new environmental issues are raised, and new questions are asked… 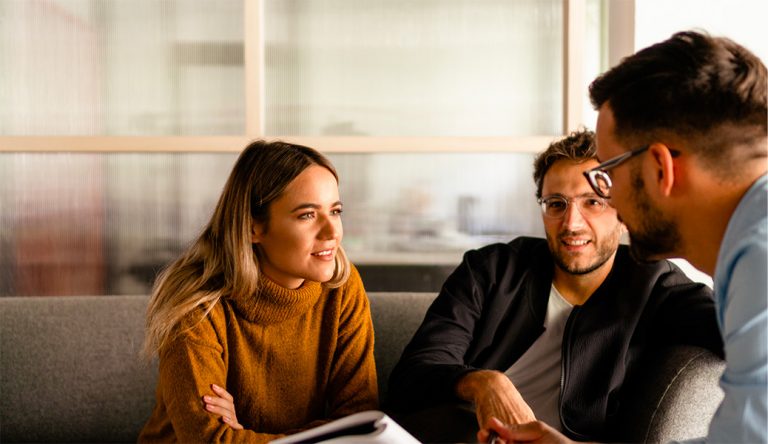 Future of work Opinion – No, we won’t all end up being freelancers

Does the growing freelance trend mean traditional employment models are all but dead, and the future of work belongs to…

Back to the blog